If You Cannot Sleep, You Can Walk

I had zero sleep last night. None! Zilch! I decided to go out for a walk early in the morning to take advantage of the cool morning air.

8500 steps later, I came home and watched the Turkey-Russia Women's Volleyball game. We won! I really wish for a medal. Our Women's Team is truly World Class. Not that you need proof but, here it is: 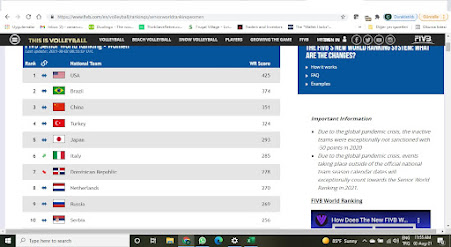 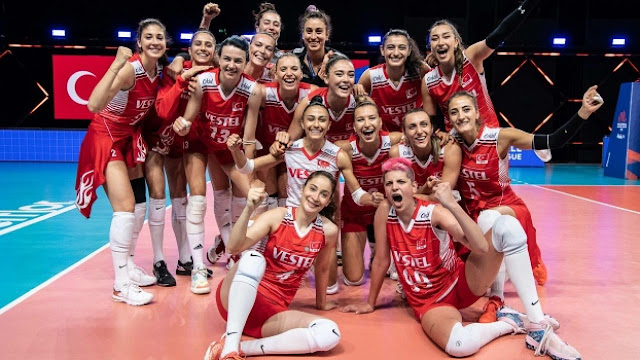 Meanwhile, we are going through terrible times as a nation due to several fires in the vacation spots. It makes me angry, helpless and sad so, I do not want to further talk about this but, I am going to say I believe all these fires are sabotages. The current president knows he will not have a chance during the next elections in 2023. Therefore, I suspect they are trying to provoke a civil war so that elections may be postponed or banned altogether. They are claiming that these fires are being set by the Kurdish terrorists but, at this point I am not sure. They tell so many lies that, it is hard to know what is true anymore. There are other things too but, as I said, I just do not want to talk about it. I feel sick.